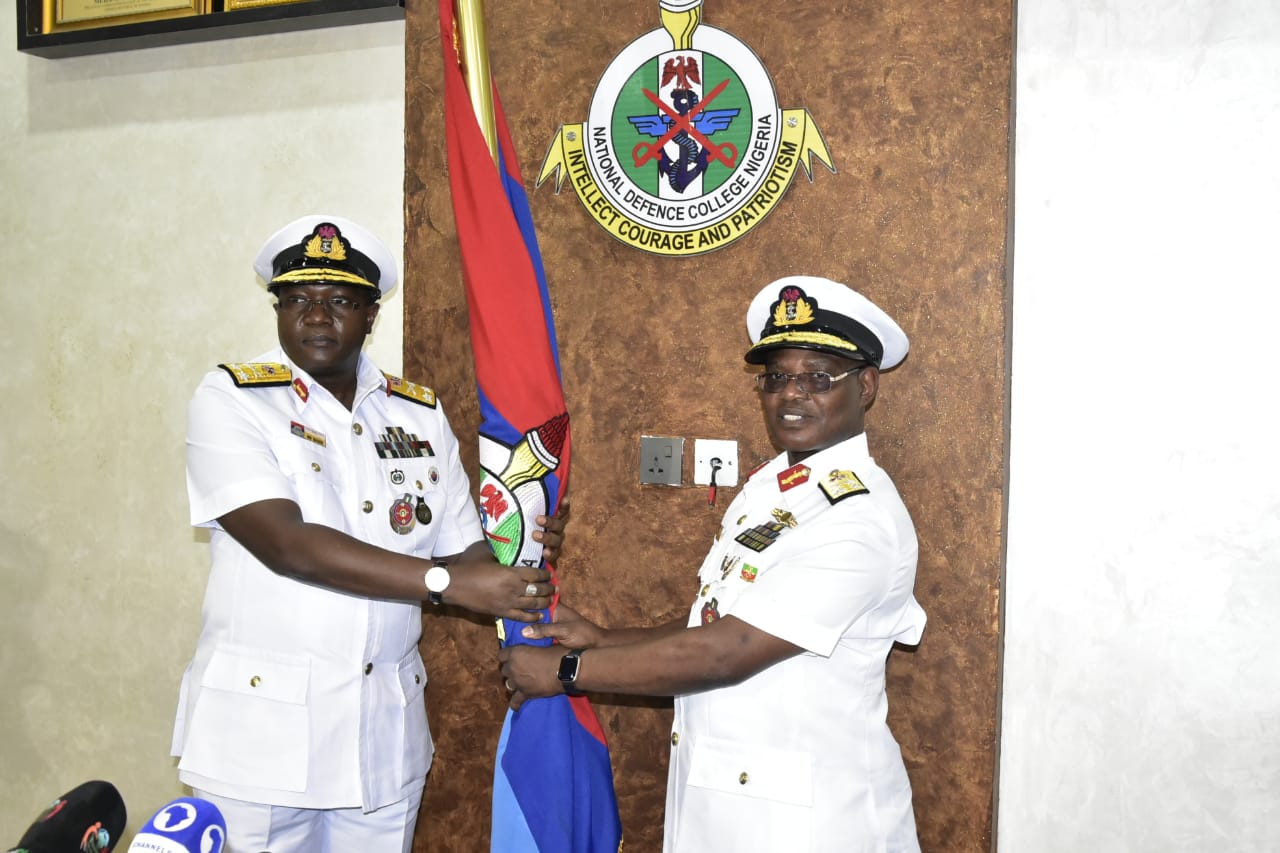 While handing over to Admiral Bashir, Rear Admiral Daji congratulated his successors, describing the appointment as well deserved. Admiral Daji said the familiarity of the new commandant with the college as both a member of faculty and directing staff at different times had placed him in a vantage position to take NDC to a greater height. He said his sojourn in the college over the last nine months had been exciting, adding that being the commandant of NDC had been the most fulfilling part of his career as a naval officer. According to him, whatever achievements so far recorded in the last nine months in terms of capacity development and improvement in infrastructure were as a result of teamwork and collective efforts of all staff. He, however, thanked the management team and staff for their support during his tenure and urged them to extend the same to his successor. 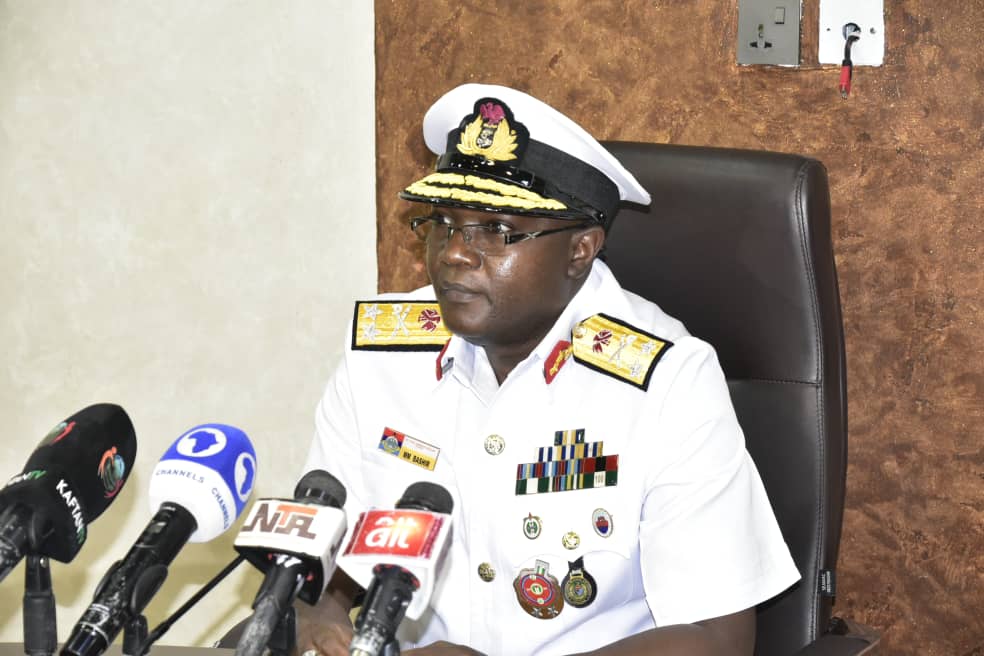 While wishing Bashir a successful tenure, he expressed confidence that the new commandant had the tenacity and intellect to surpass his own achievements. “I want to wish you a very rewarding and successful tenure. There could be challenges along the way no doubt, but I believe that you have the capacity, intellect and compartment to ride those challenges as we do ride the waves,” he said.

In his response, the new commandant pledged to improve on the existing achievements of the college with a view to taking it to a greater height. He pledged to work toward actualising the mandate of the college. Admiral Bashir promised to groom and prepare senior military officers and their contemporaries in the paramilitary and MDAs for higher responsibilities at operational and strategic levels. He said the participants of the college needed to be equipped with the requisite knowledge, skill and attitude for them to be able to handle the positions at those levels. According to him, it is even more now that we are facing a lot of challenges in the country, security-wise, economic and infrastructure.

“I am aware of the responsibilities that come with this appointment and I want to assure everybody that I’m going to put in my best, apply myself and hit the ground running.” “I must commend the former commandant, Daji, for the tremendous value he added to the college, as an administrator par excellence. I want to assure you that I will continue to add value to the college and continue from where you have stopped.”

“For the members of the college community, members of faculty and directors, it is a homecoming for me. I want to state with conviction that I am here to serve and I am going to run an open and transparent administration. All of us are important and I am open to suggestions, opinions and ideas because a leader is not a master,” he said.